The “Nymph of Thermaikos Gulf” welcomes you!

Being a mixture of the Byzantine past and its modern entity, it unleashes all its grace, through its scattered important monuments, which are included in the UNESCO World Heritage List, from the White Tower, the Castle, the Upper Town, to Aristotelous Square, Ladadika and New Seafront.
Nowadays it is proclaiming the position of a metropolitan center for the Balkans, not unfairly.
It is known for its cultural action, which is becoming more and more intense every year. 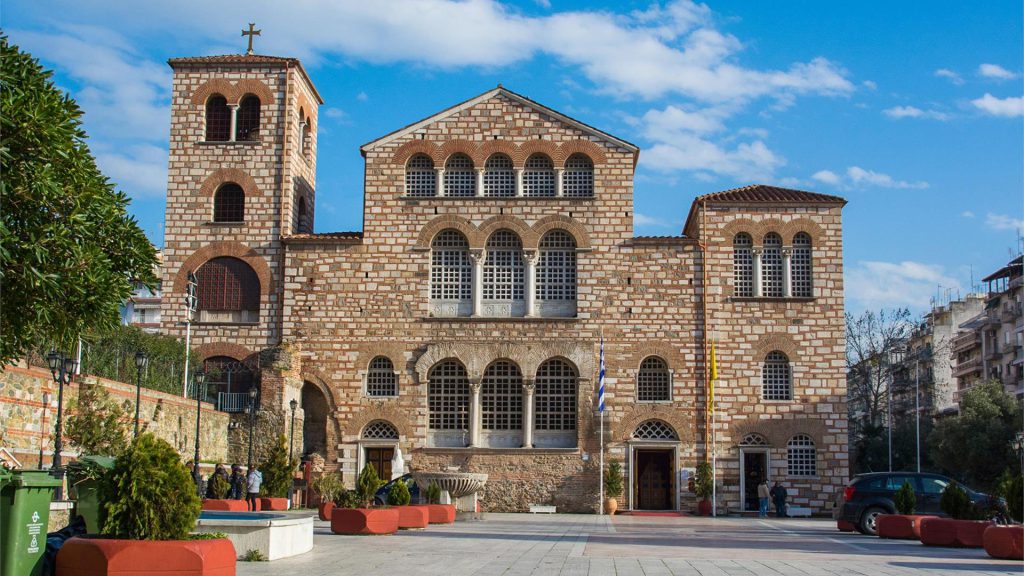 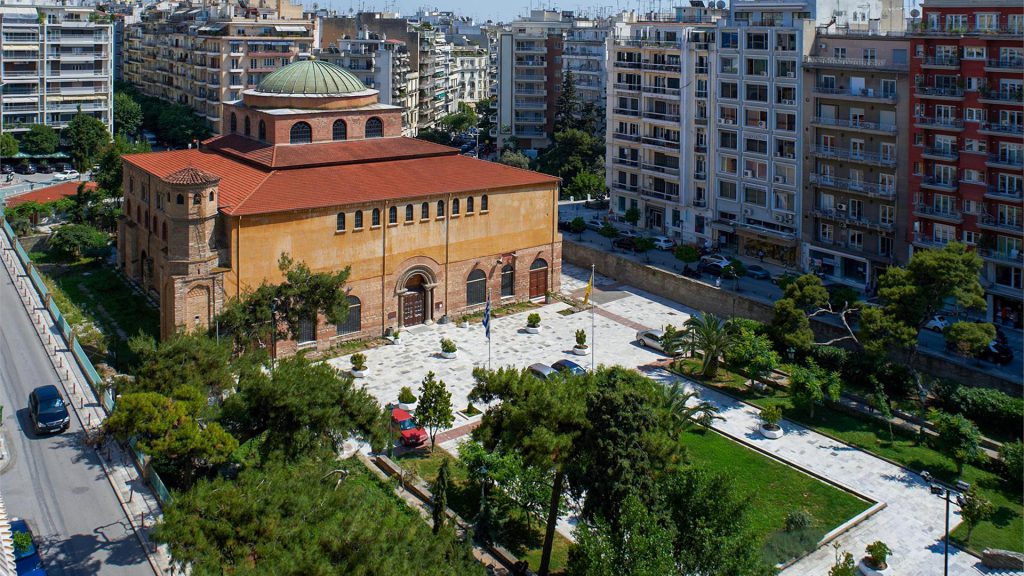 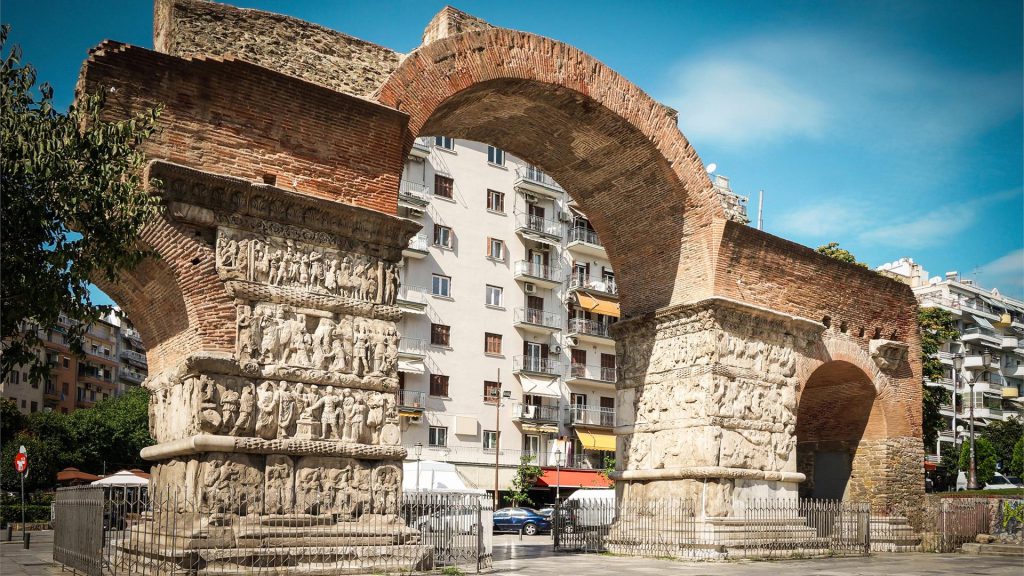 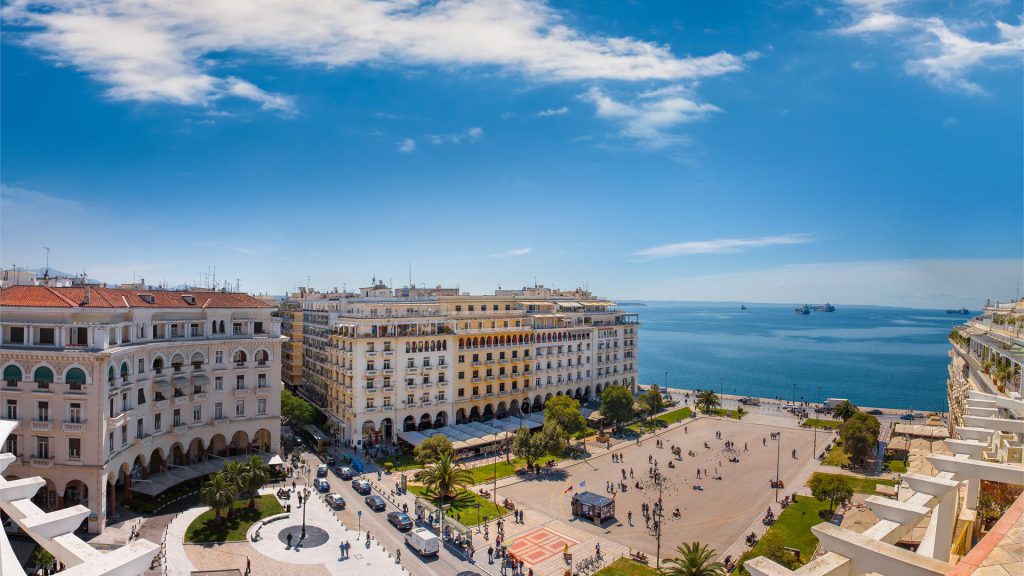 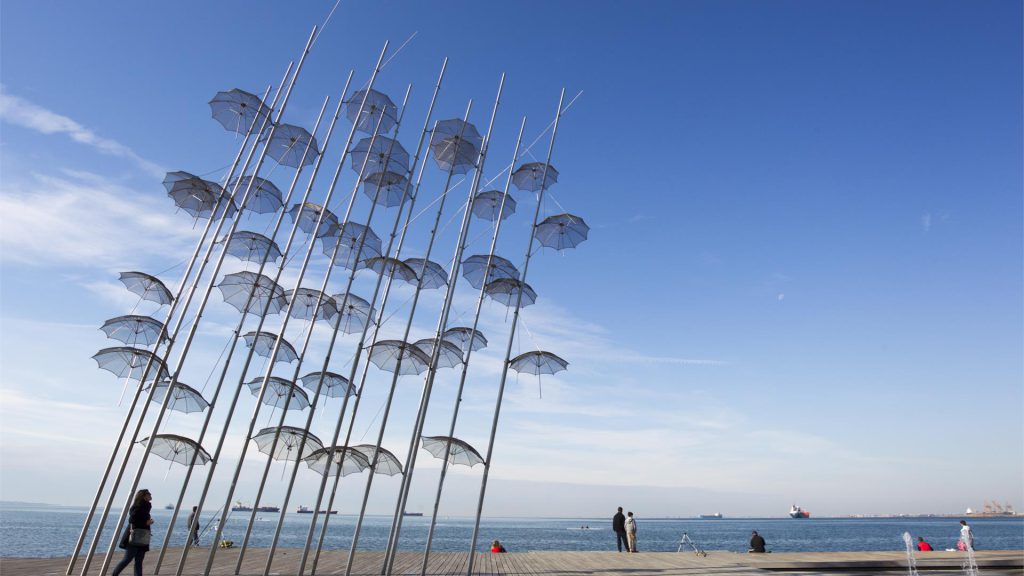 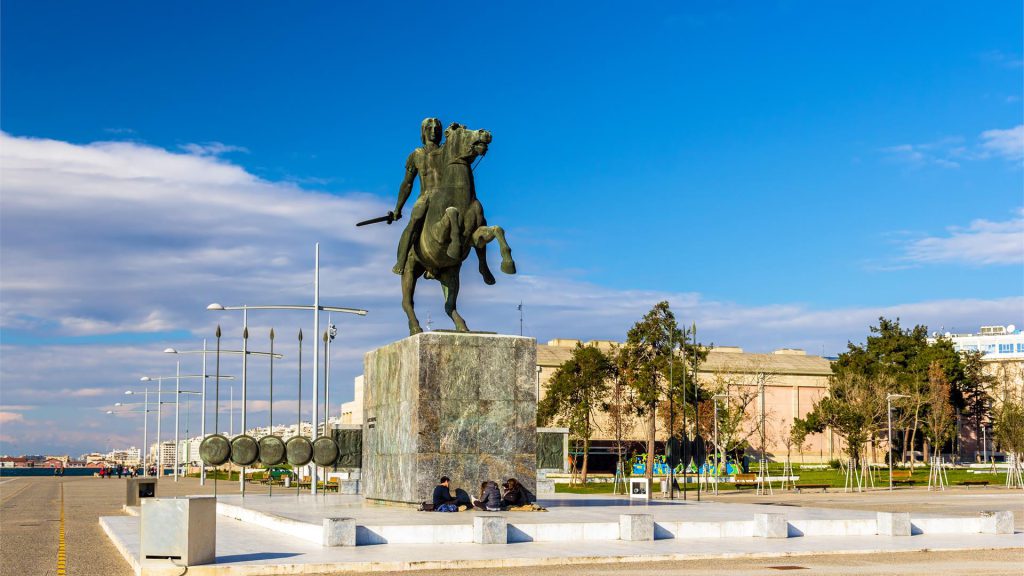 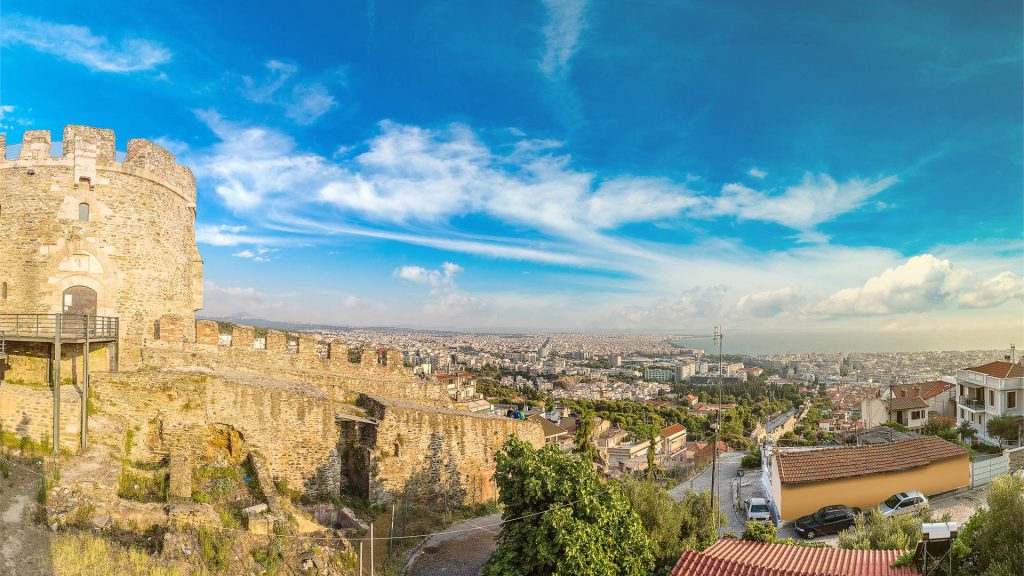 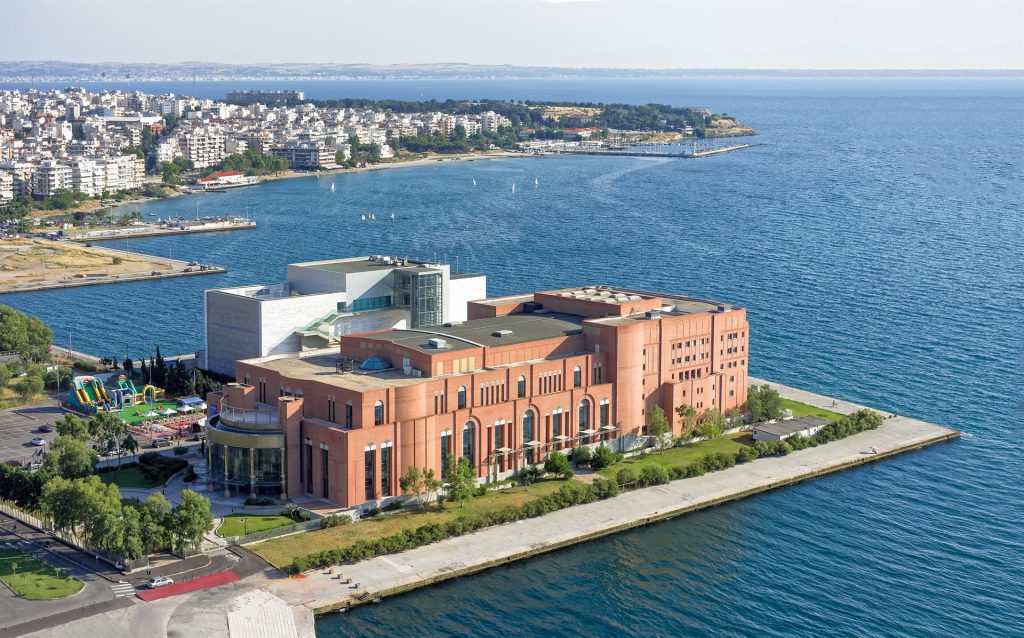 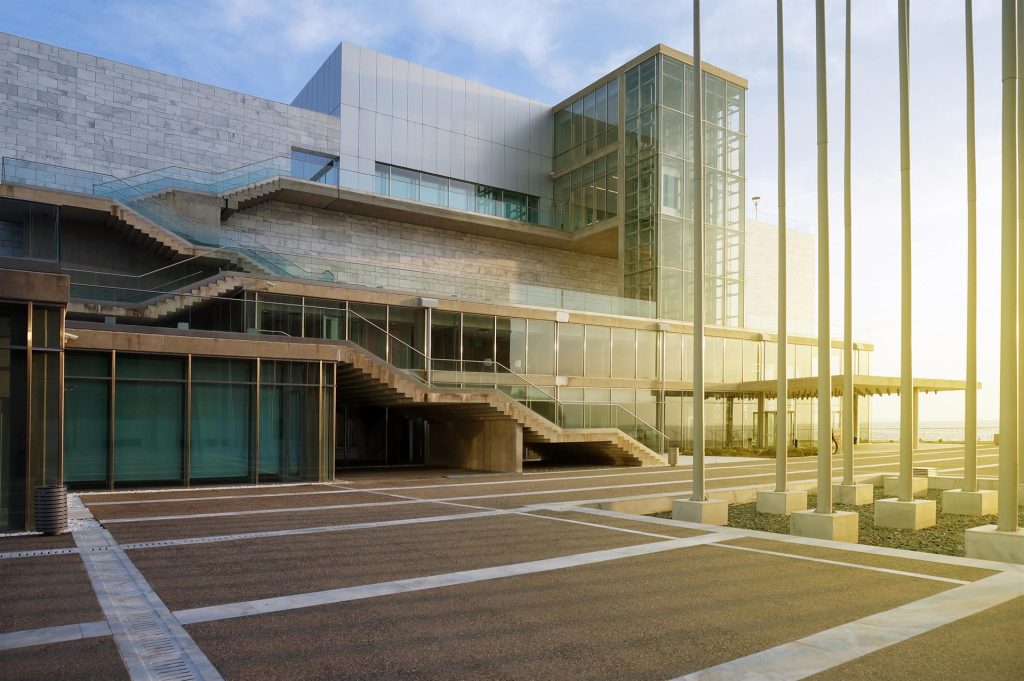 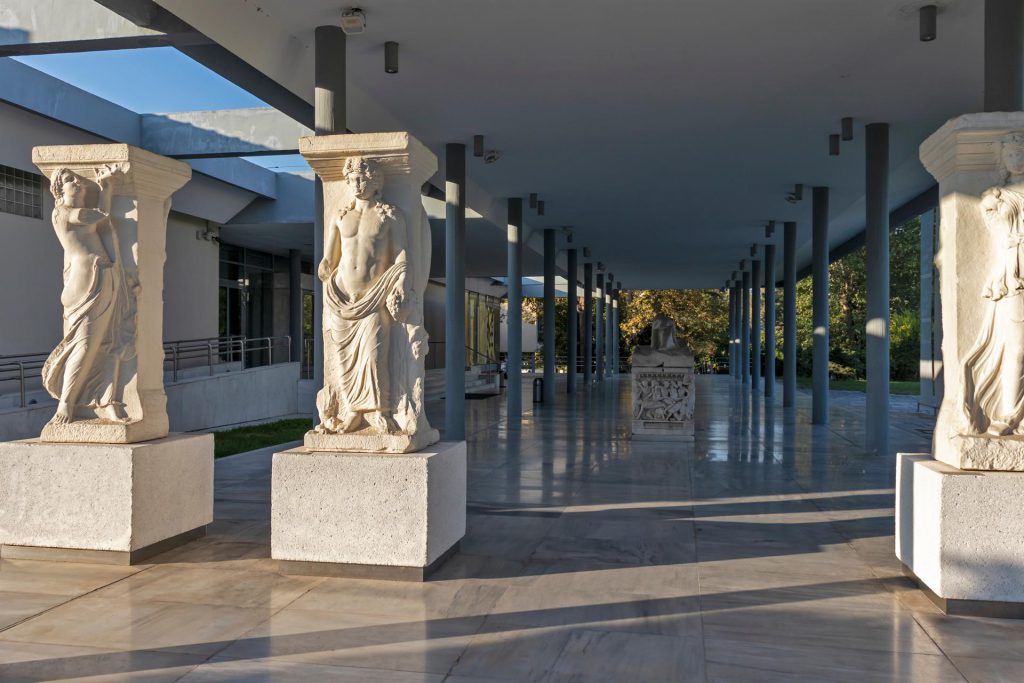 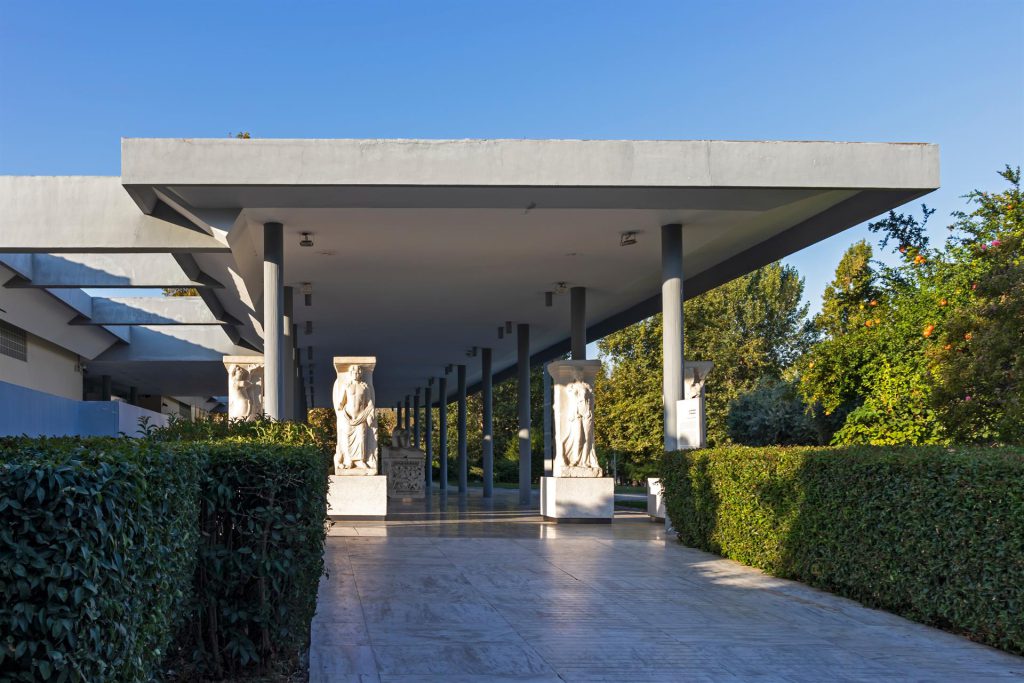 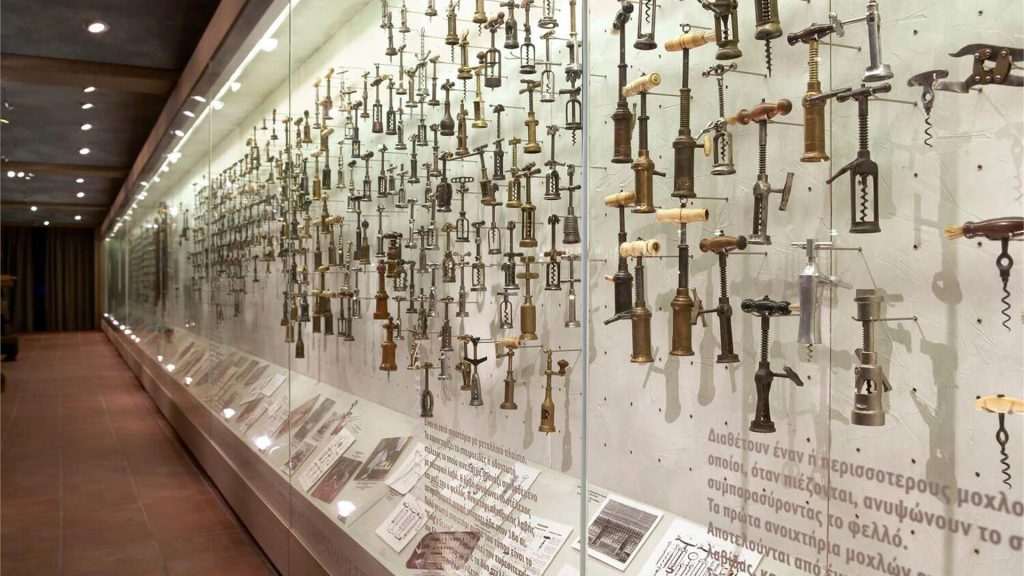 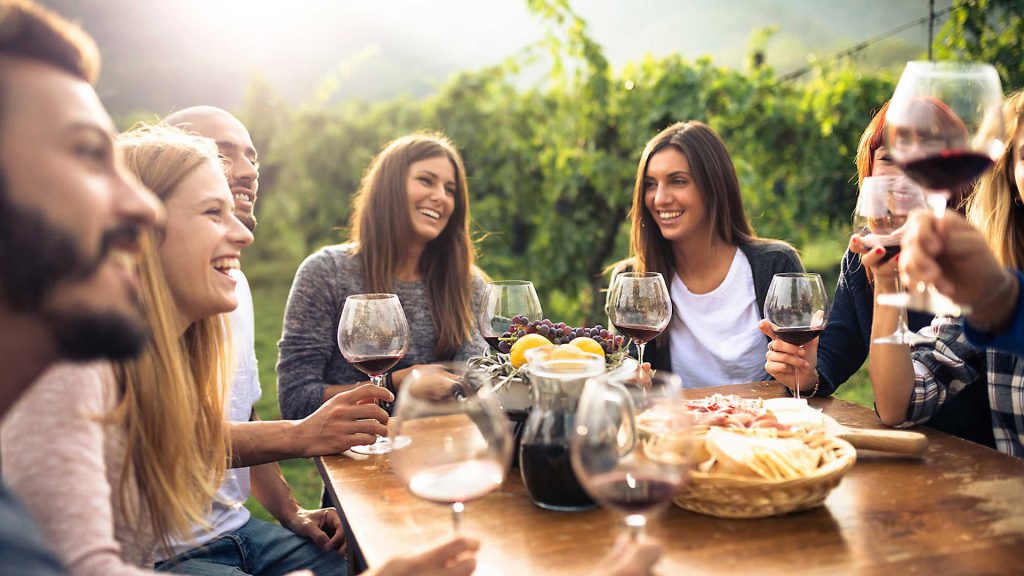 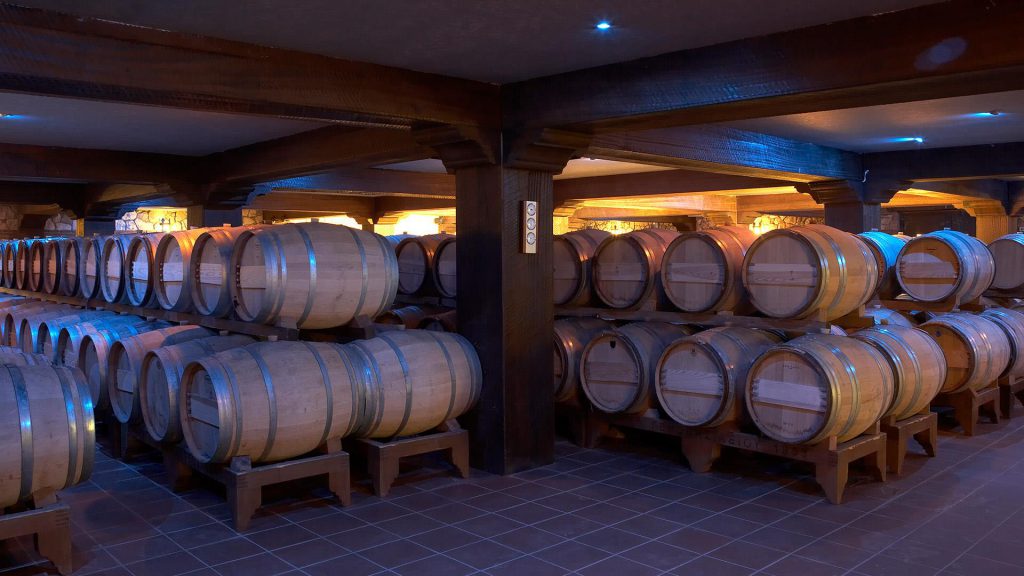 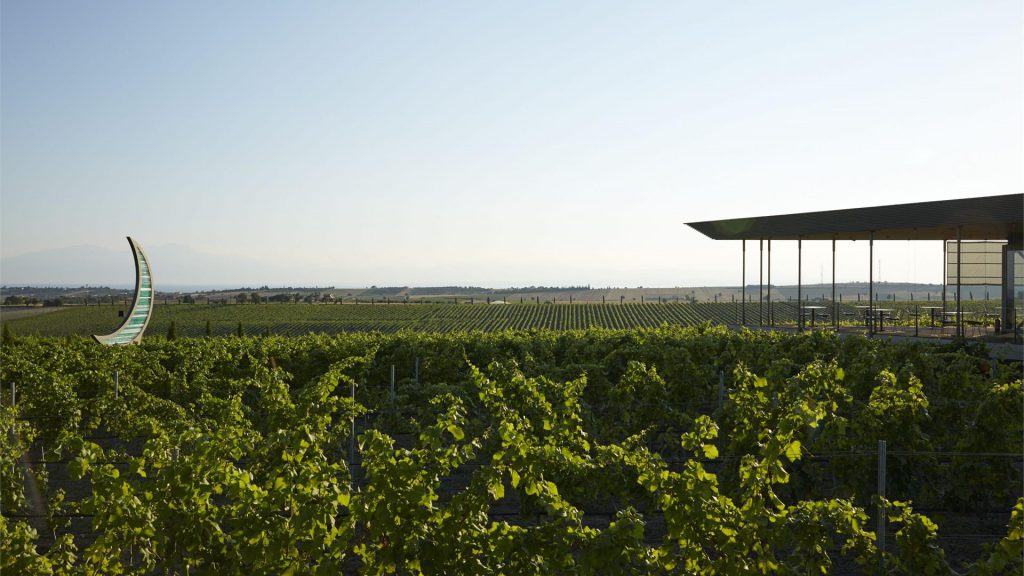 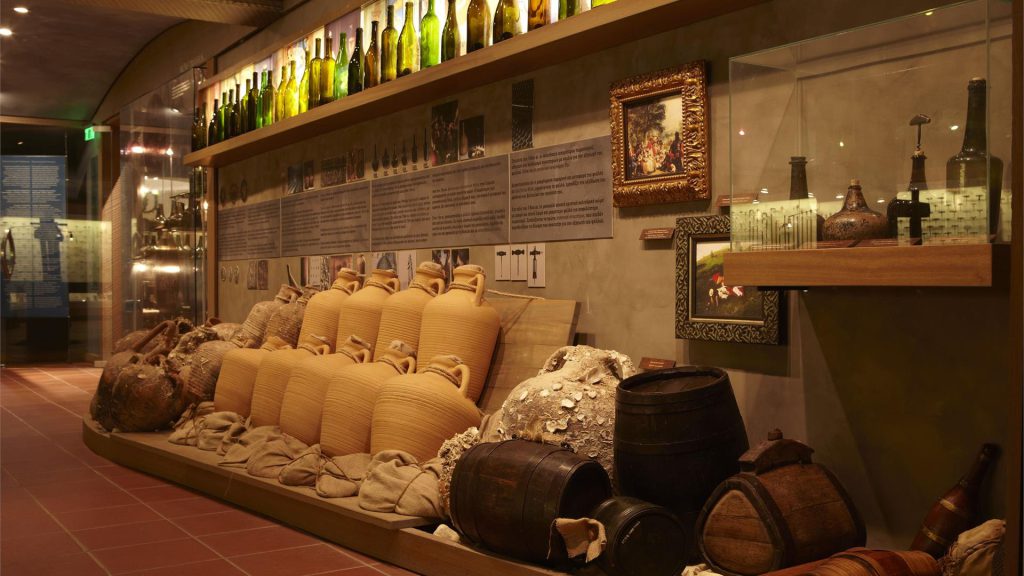 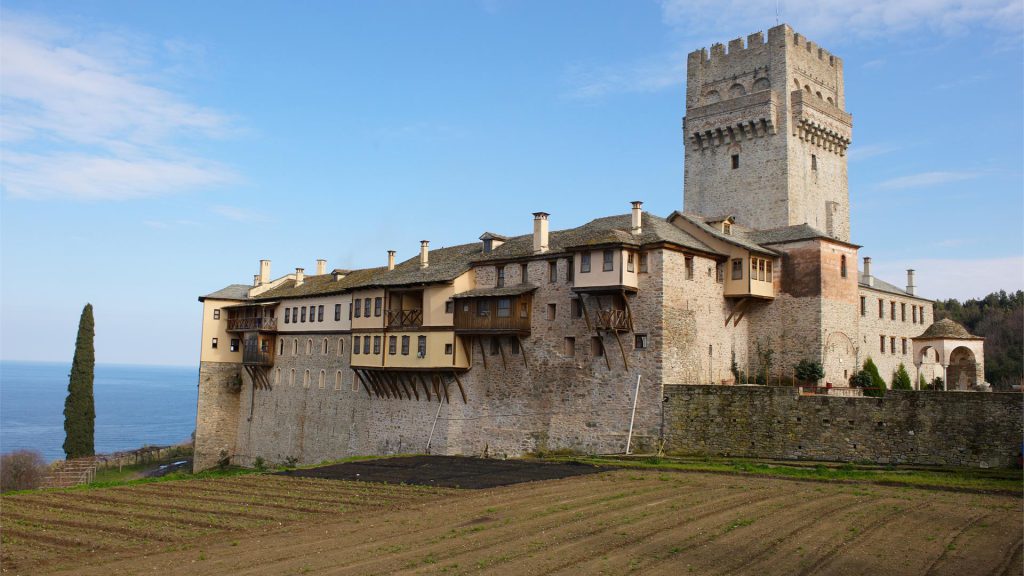 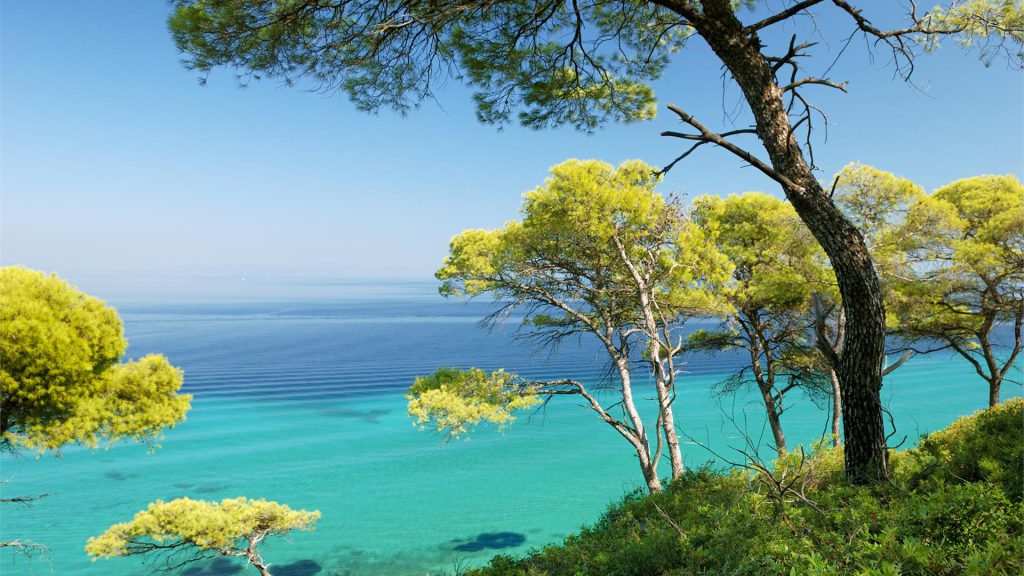 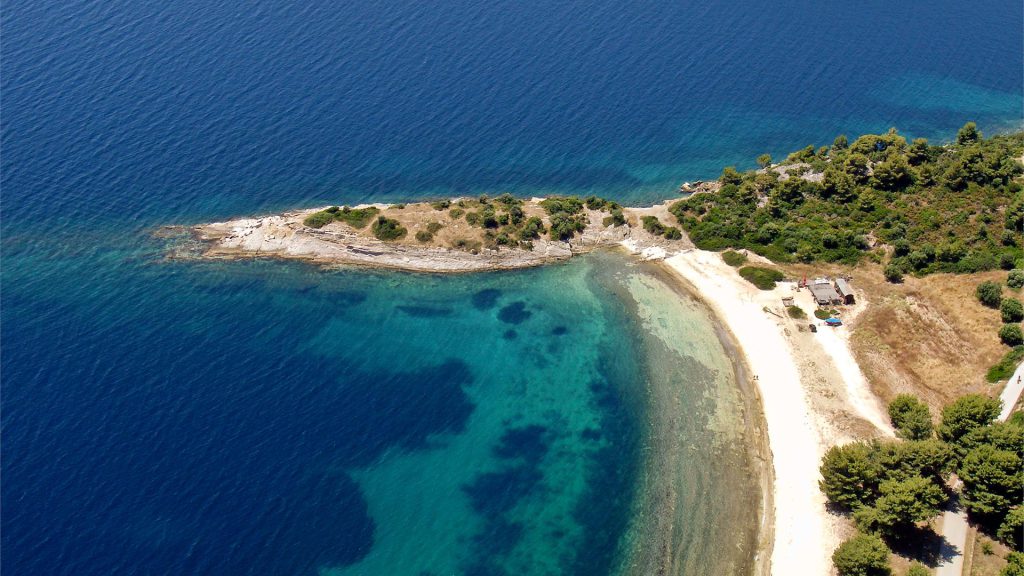 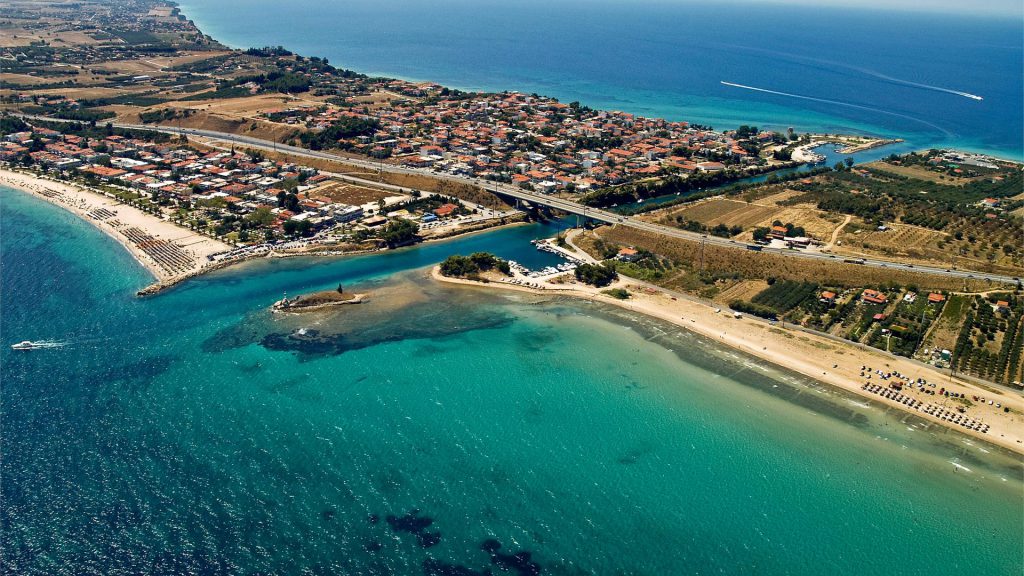 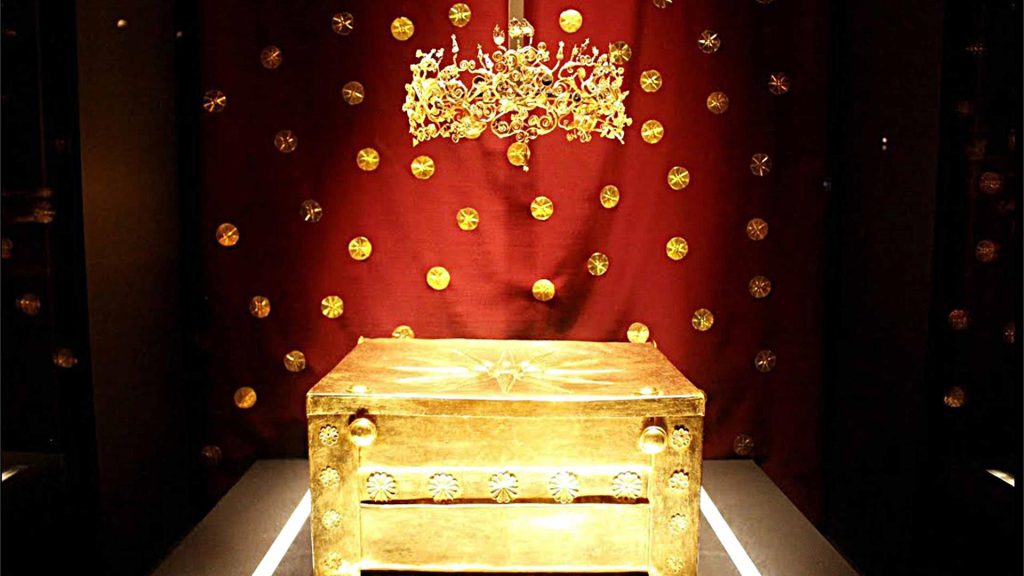 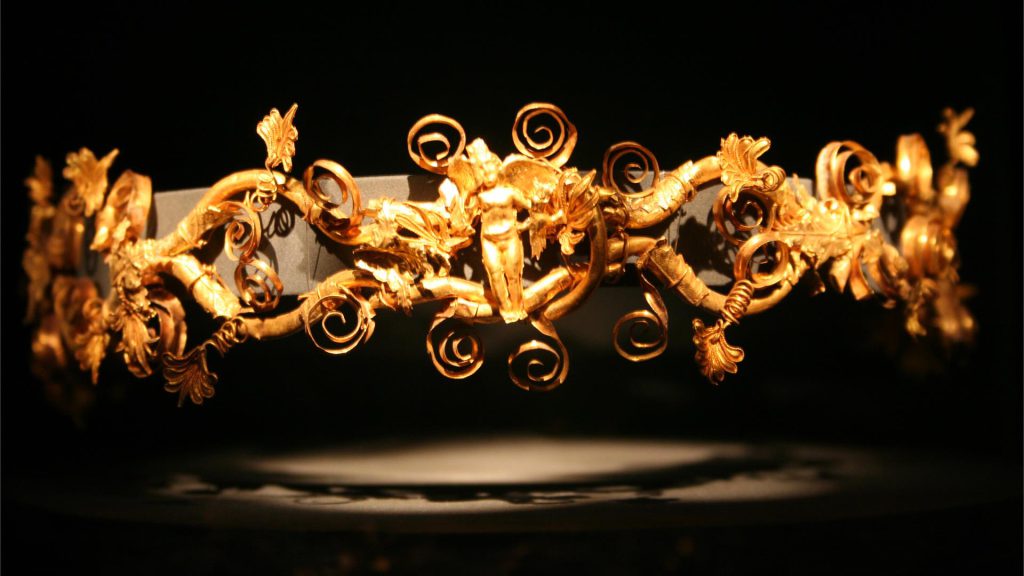 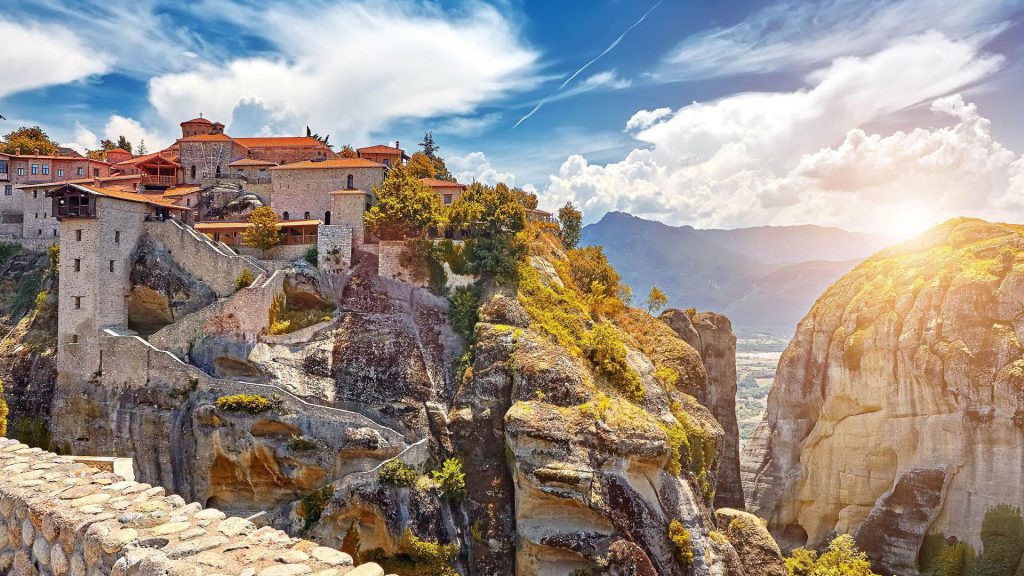 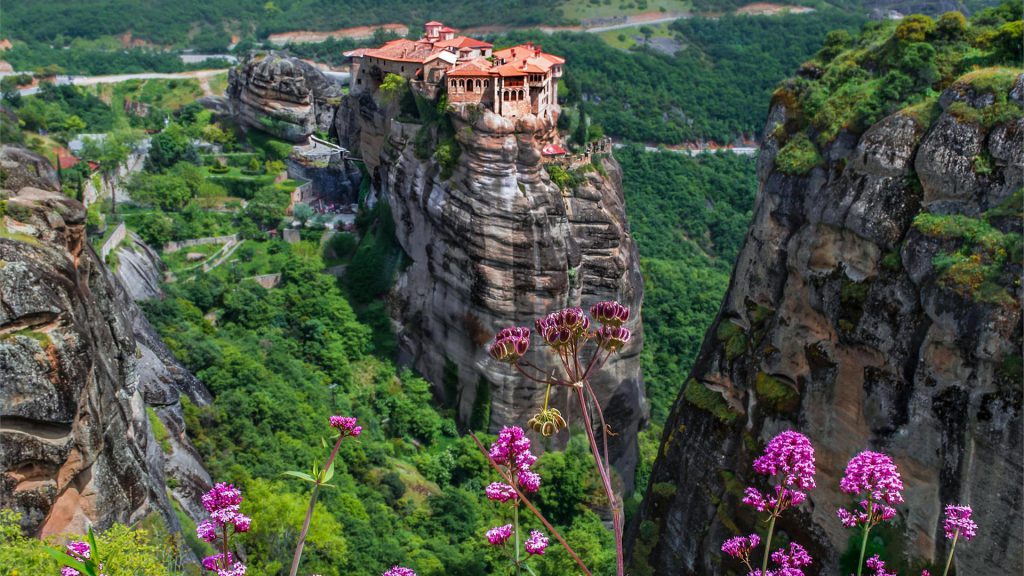 Arrival at the airport “Macedonia” in Thessaloniki. City tour in Thessaloniki
Check in at the hotel.
Come together dinner in the restaurant with the view over Thermaikos Gulf.

Breakfast at the hotel. Check out from the hotel and small cruise along the Thessaloniki seashore with a cup of coffee / beverage on the cruise-bar.
Transfer to the airport & departure.

VISIT A MUSEUM IN THESSALONIKI
Archaeological Museum: It hosts findings from the prehistoric, ancient and Hellenistic times of Macedonia. The exhibits of the Museum cover over 200.000 years of history.

Museum of Byzantine Culture: Travel to the sublime atmospheres of Byzantium through 2.900 exhibits. They are often hosted at the same exhibition venue of Contemporary Art and Political Events.

Museum of Wine at Gerovasiliou Estate
The history of wine is presented in a visitor-friendly atmosphere of the museum through two large collections – a collection of bottle openers (one of the largest collections in the world with more than 2,600 rare bottle openers from the 18th century), as well as bottles, vessels and utensils for symposiums and a collection of tools for viticulture, wine production, cooperage and bottling.

Countless shops in the city center, Egnatia, Tsimiski and …. Monte Napoleone of Thessaloniki, Proxenou Koromila street and the three parallel one to the Nikis Avenue where you can enjoy your coffee or your aperitif overlooking the “Nymph of Thermaikos Gulf” and Olympus.
For those who prefer the shopping centers, there is a Mediterranean Cosmos in the east of the city and a One Salonica Outlet Mall on the west.
Also, do not forget to go through the traditional Kapani market. The name “Kapani” comes from the Turkish phrase Oun-Kapan, which means flour market. It is considered to be the most central market in the city that combines the abundance, pocketbook-friendly prices and variety.

TOURS FROM THESSALONIKI
Pella: is one of the most popular archaeological destinations in Greece, 45’ from Thessaloniki. It was the second capital of Macedonia after the end of the 5th century B.C. You can visit the Museum of Pella with its magnificent mosaics of the 4th century and the archaeological site.

In Vergina there is the Museum of the Aigai, where the tomb of Philip II, the father of Alexander III (Alexander the Great), is located.

Majestic Chalkidiki, because it is notorious that «There’s no place like Chalkidiki», the unique combination of the blue of the sea and of the green of the pine forests that touch the sea, causes the senses and satisfies even the most demanding visitors.

The first peninsula, Kassandra, is the most cosmopolitan with many hotel complexes and intense nightlife.
The second one is Sithonia, for the most demanding and for those who prefer the wild beauty.
The third peninsula, Athos, is dedicated to the Orthodox religion. It includes twenty Sacred Monasteries and other monastic foundations and is unofficially characterized as «Autonomous Monastic State». Since 1988, it has been listed as UNESCO’s World Heritage Site.

Meteora is a complex of huge, dark-colored rocks of sandstone, rising out from Thessaly valley, near the first hills of Pindos and Chasia. The Meteora monasteries, built on the peaks of some of the rocks, are nowadays the second most important monastic complex in Greece, after Mount Athos.