Heraklion – One of the most historic cities of the Mediterranean, with urban character and intense life all year round!
Here is the Minoan civilization was blooming.
Discover the unique masterpieces of that times at the Archaeological Museum, one of the most important in Europe, Knossos, Phaistos and Archanes.
Memories of the most recent story emerge from the Venetian Walls, the Koules Fortress, the Ottoman monuments, the Loggia, St. Mark’s Basilica, the Morosini Fountain at Lions Square.
The present of Heraklion is made up of flavors of excellent Cretan cuisine, intense nightlife in Hersonissos and Malia with countless choices of hotels and resorts for every taste. 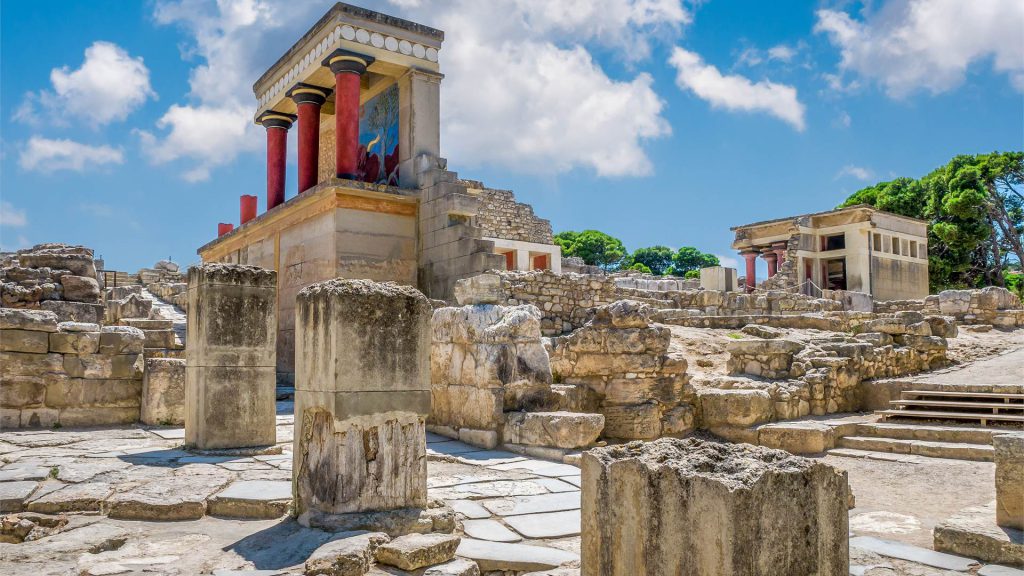 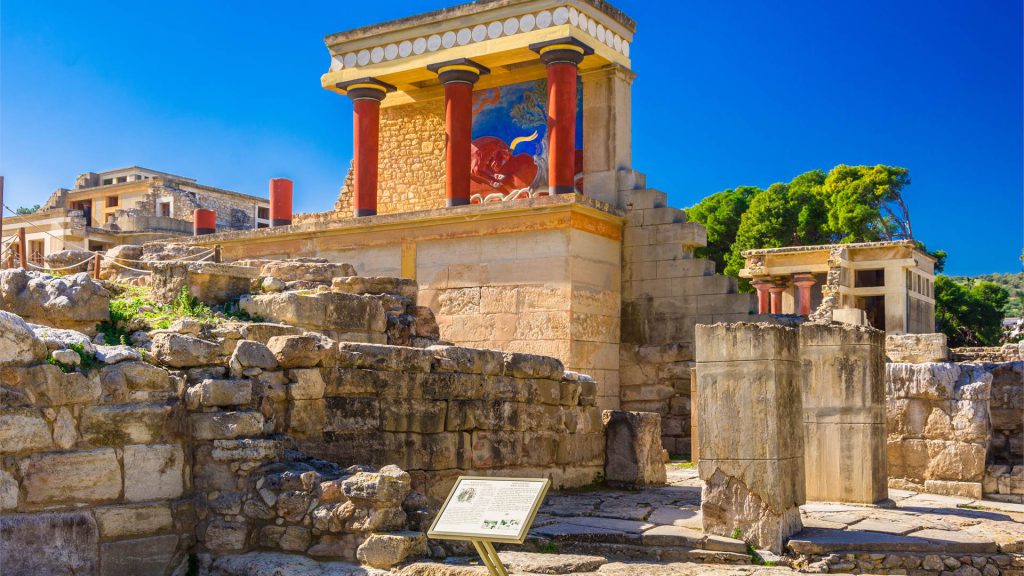 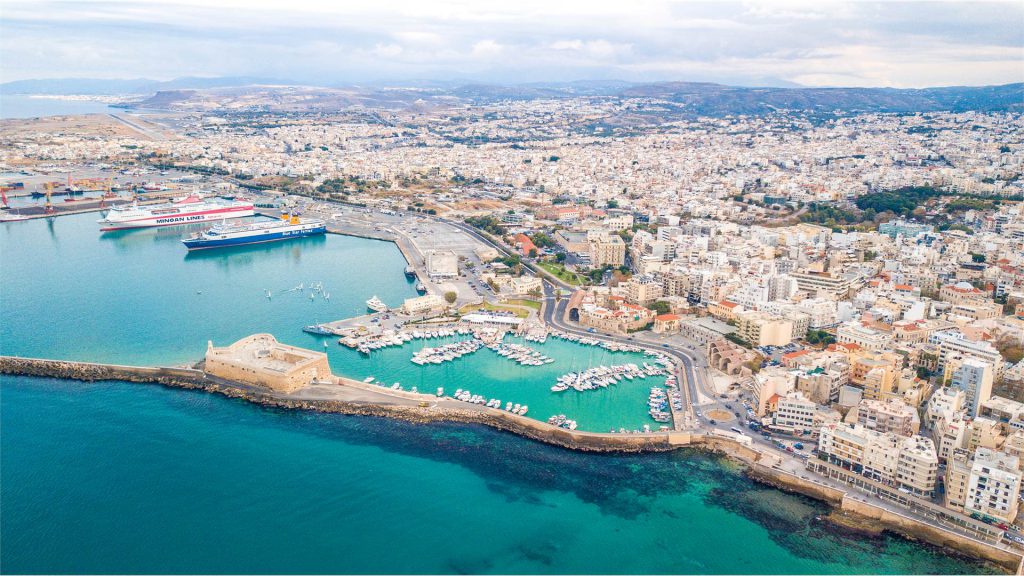 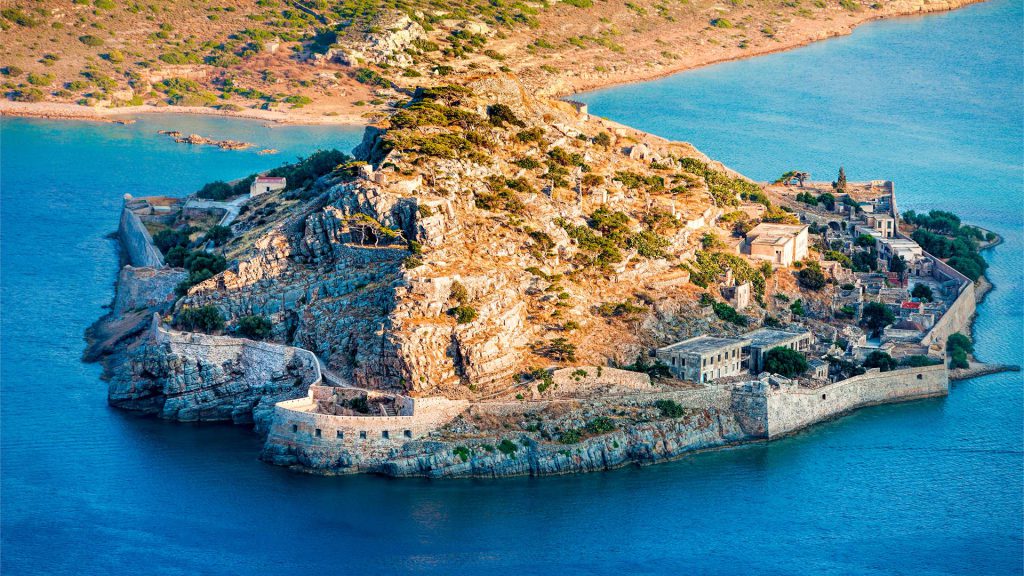 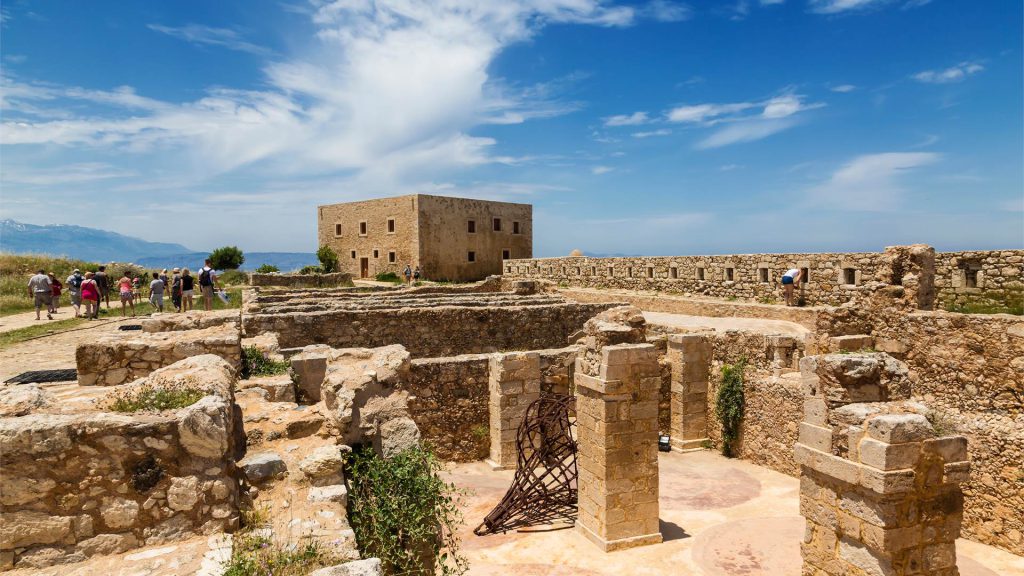 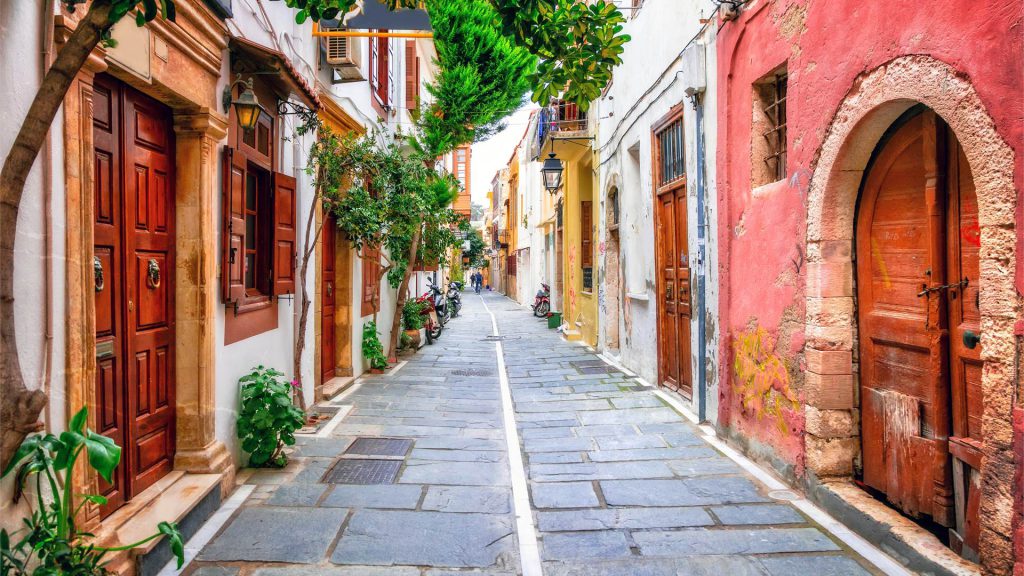 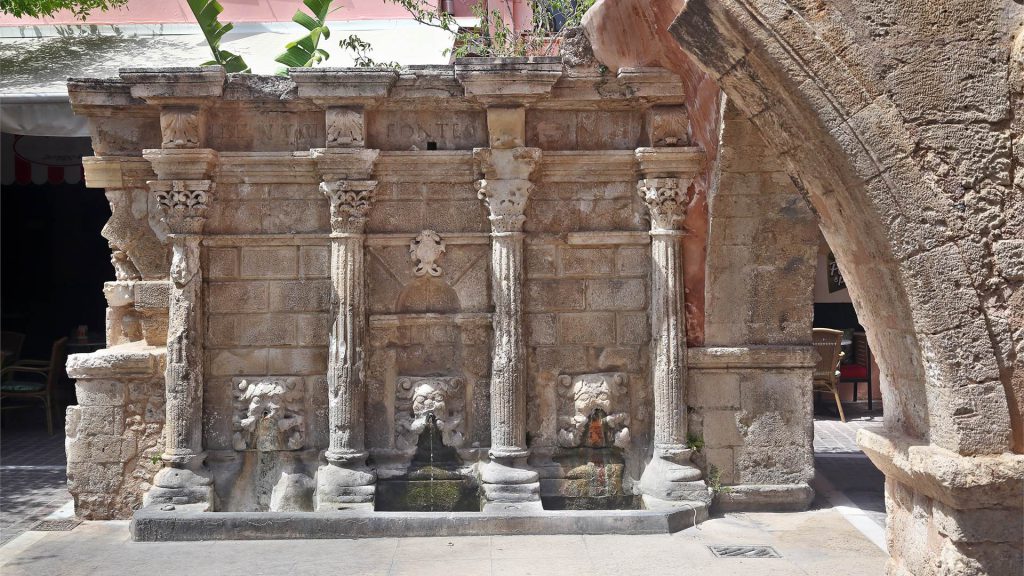 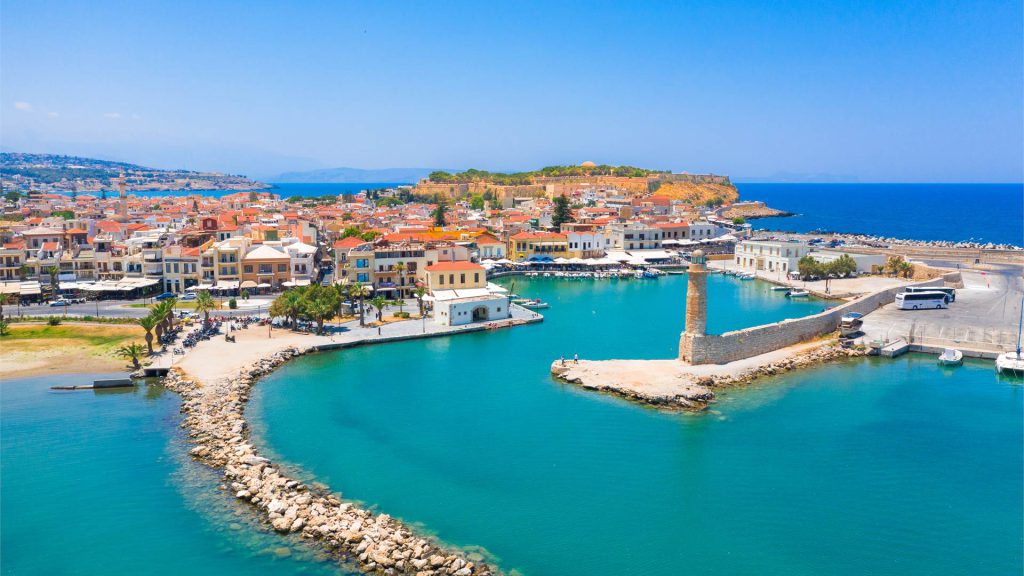 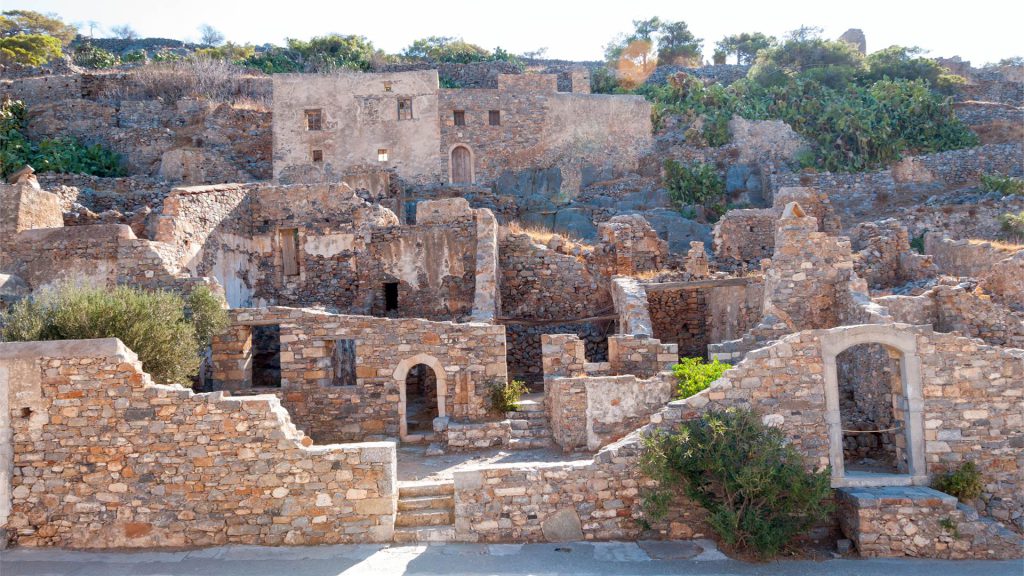 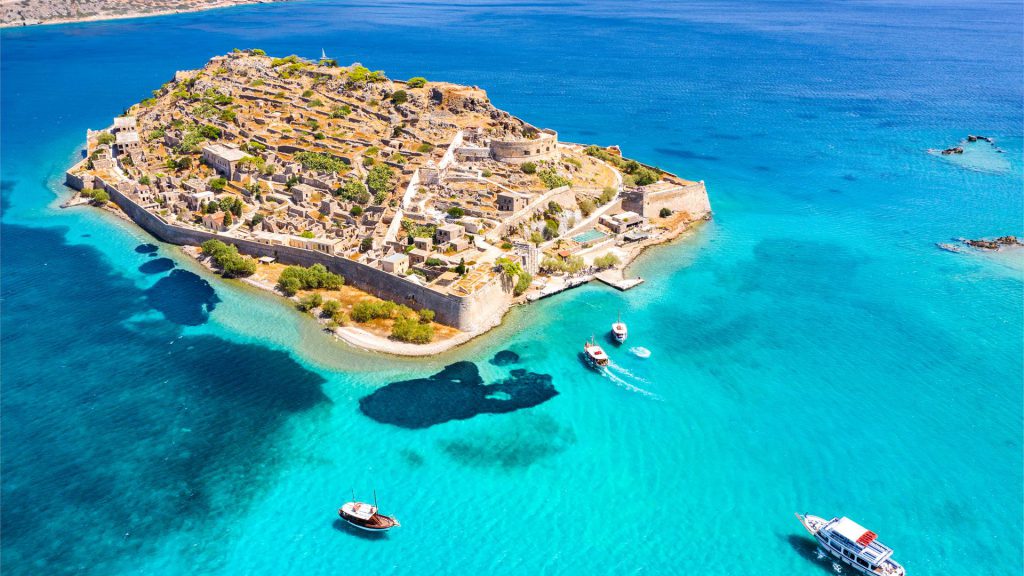 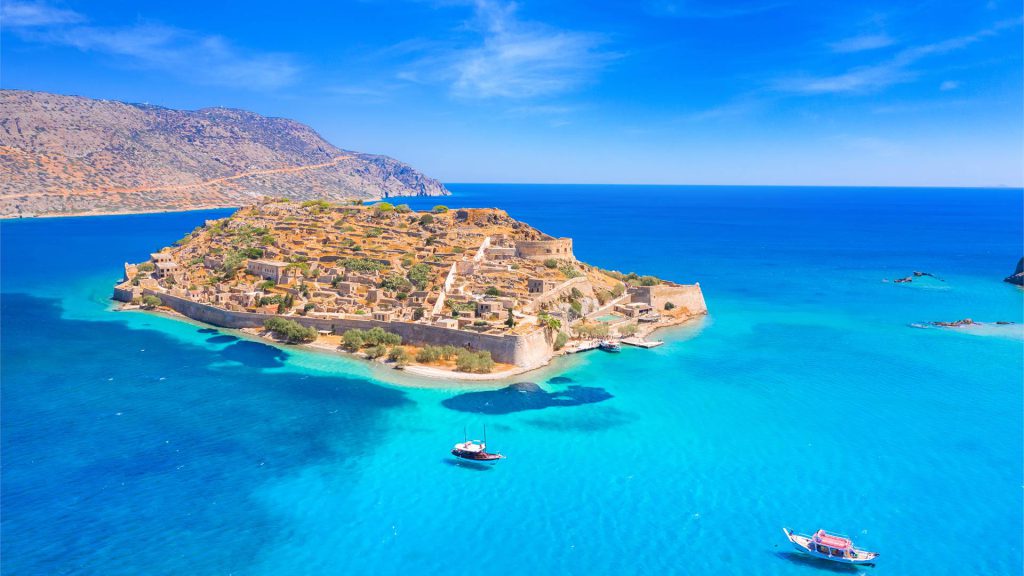 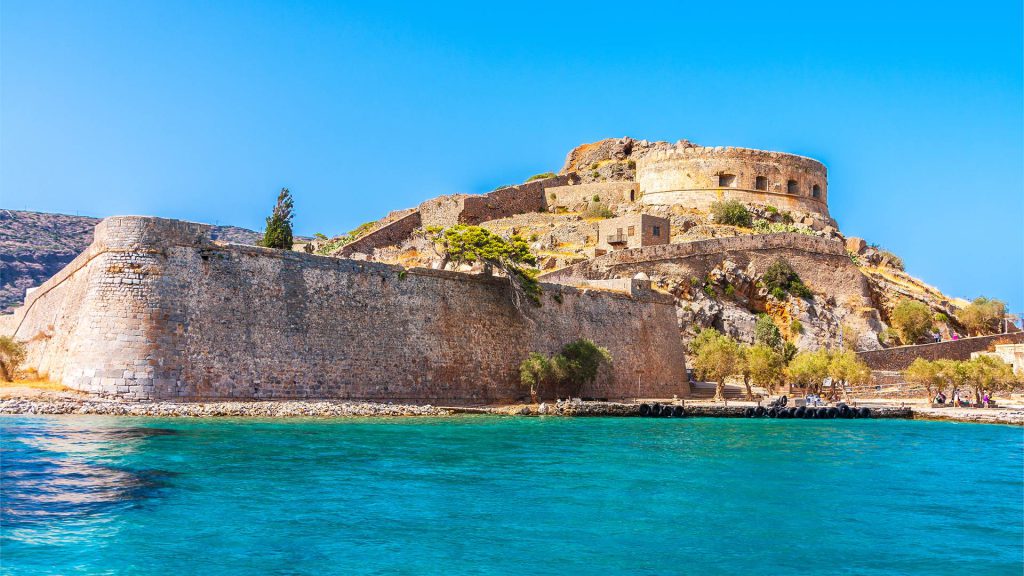 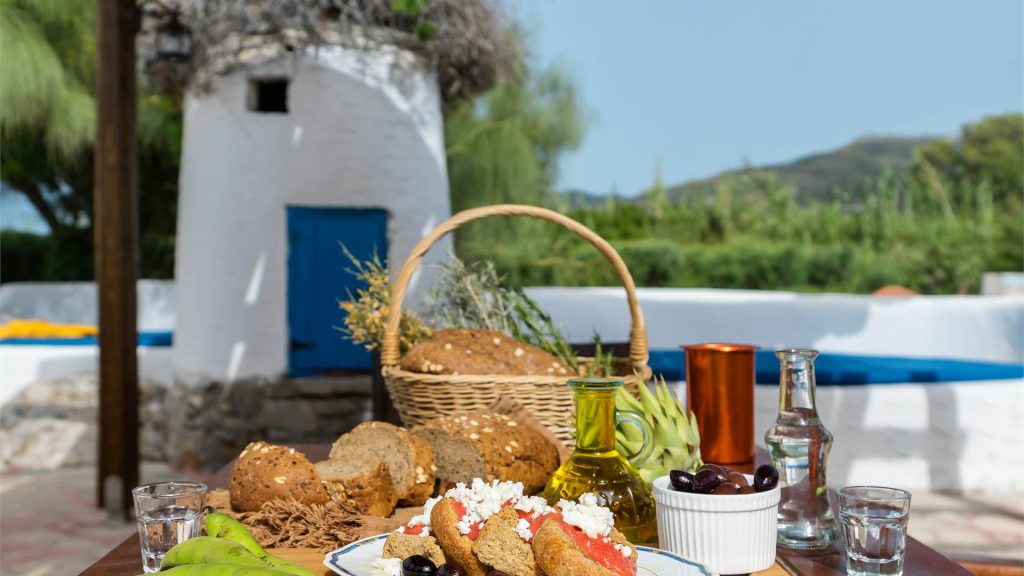 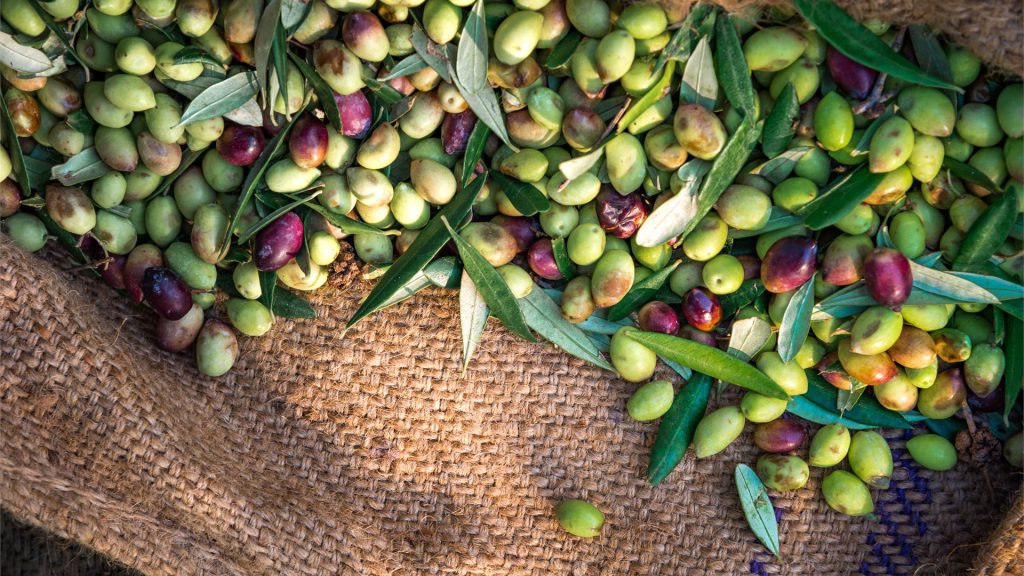 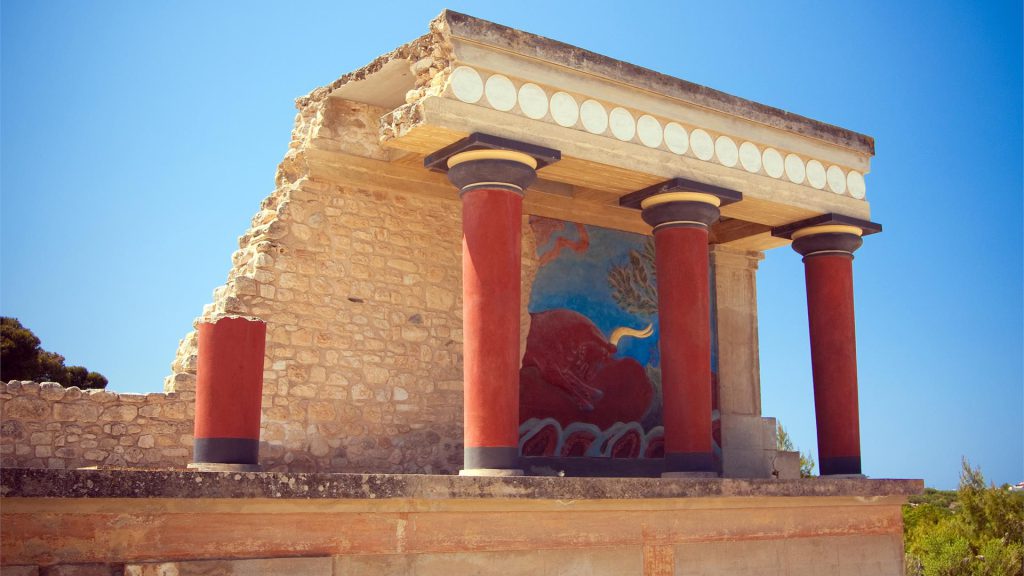 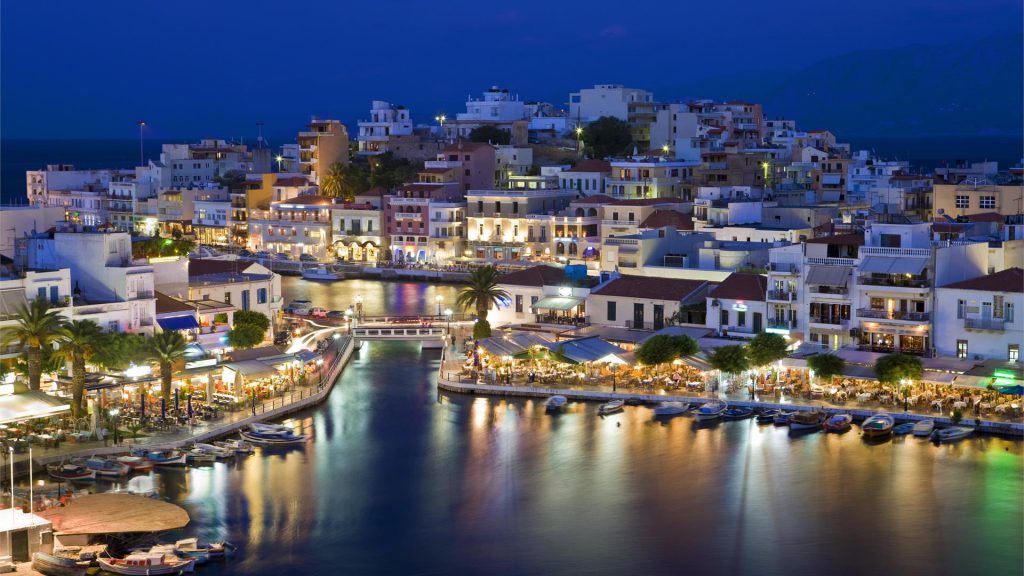 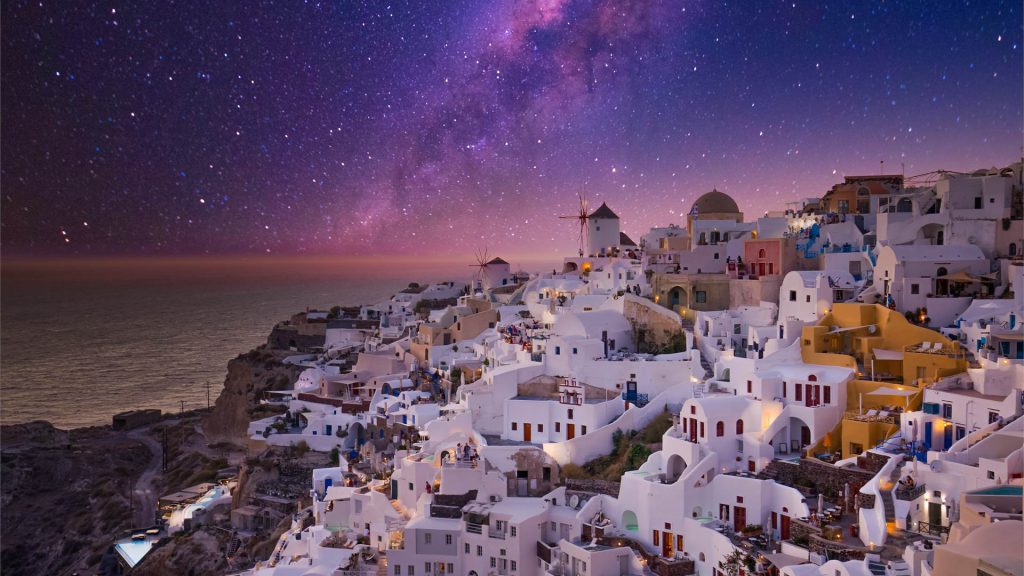 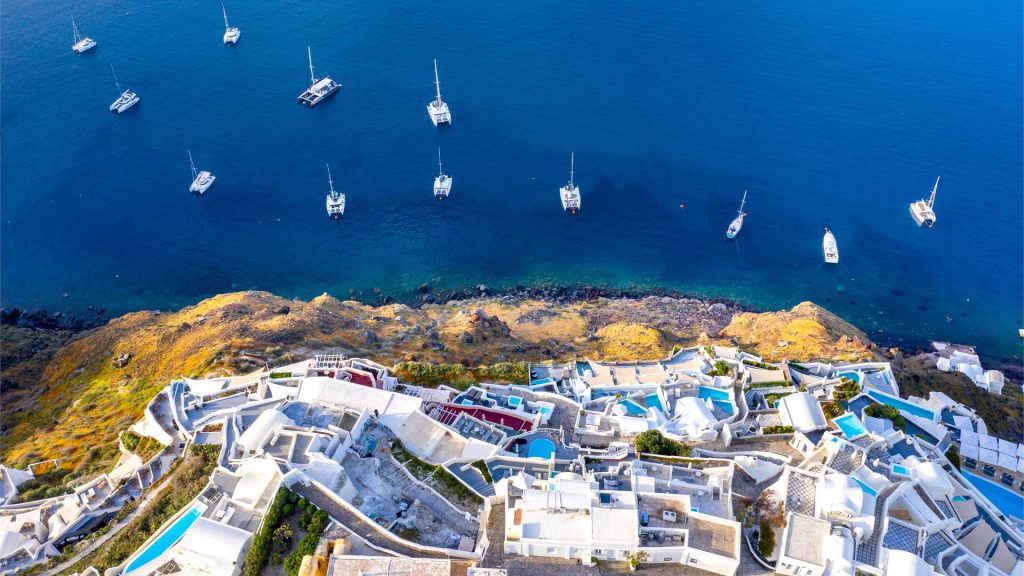 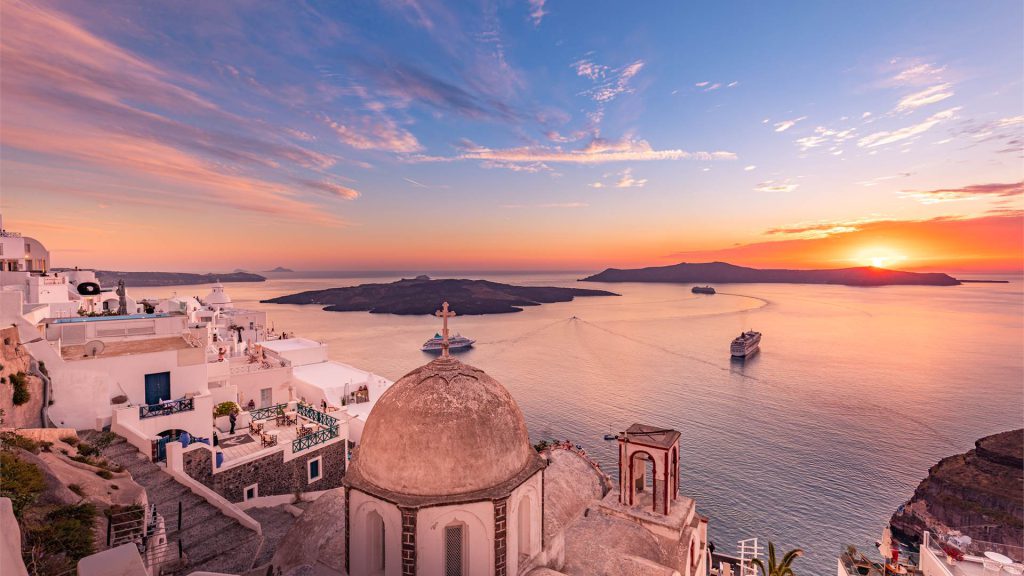 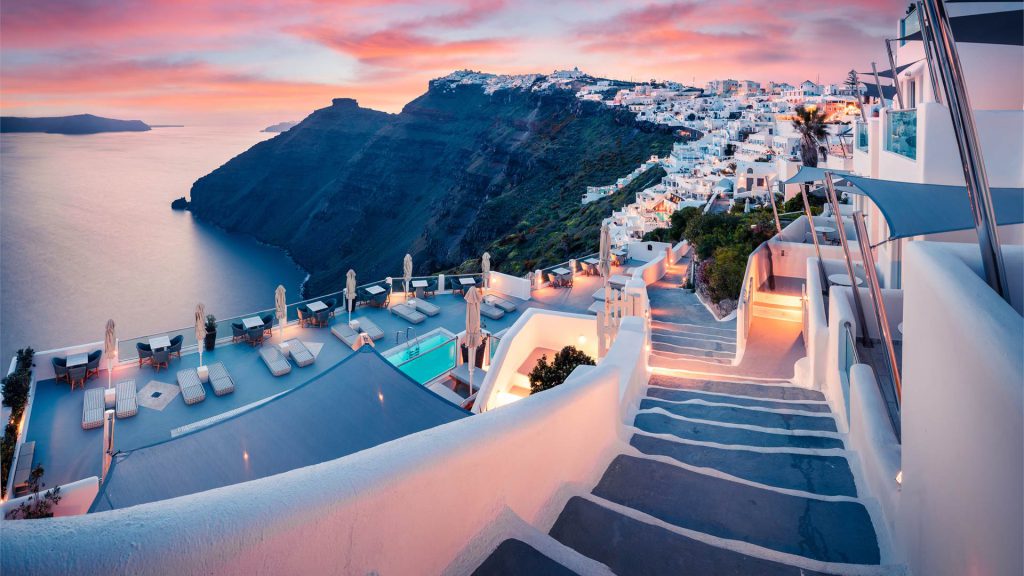 Arrival at airport N. Kazantzakis of Heraklion, Crete. Transfer to the hotel
Check in at the hotel and relax.
Dinner in the restaurant by the beach.

Breakfast at the hotel.
Check out and transfer to the airport.

VISIT A MUSEUM IN CRETE

Archaeological Museum of Heraklion: One of the largest museums in Greece and one of the most important in Europe, it is housed in the jewel building of 1937. The collection of Minoan antiquities in the world, such as the Goddess with snakes, important frescoes from the Minoan palace, the famous Phaistos Disc, cover about 5,500 years of history.

Historical Museum: Housed in a real gem of the city, a prestigious two-storey neoclassical building of the early twentieth century. The exhibits of the museum unleash the whole history of Crete, from the first Christian centuries to the modern age.

Knossos: Just in 5 km from Heraklion, the most remarkable monument of Minoan civilization, the imposing palace (20,000 sq.m.) of the King of Crete, Minos, that came to light from the hands of archaeologist Arthur Evans. The luxury of the rooms, the colorful frescoes, the standard sewer system, the unique architectural arrangement will fascinate you.

The island of Spinalonga, which covers the approaches to the town of Elounda with its rocky shores, has an impressive history. However, today the island is better known as a leper colony, which ceased to exist only in the middle of the 20th century.

Elounda is considered one of the most prestigious resorts in Crete. Have a lunch in a seaside tavern and an opportunity to appreciate the local cuisine.

Have a walk through the small coastal town of Agios Nikolaos with its intricately intertwined streets and the picturesque Lake Voulizmeni.

Cretan Food Tour is a perfect choice to get acknowledged with local and unique Cretan cuisine. Visit the traditional shops with local delicacies, taste Cretan Raki, olives, cheeses and, of course, homemade bread and rusks.

Rethymno is the third city in importance on Crete, is located between the regions of Heraklion and Chania, towards the western area of the island. Explore one of the best-preserved medieval cities in Greece, and search for your fairy-tale romance in Rethymno. Rethymno’s timeless attractions and diverse landscapes, city architecture, museums, archaeological sites, endless sandy beaches, and escapes to nearby villages will reward you with a rich cultural yet relaxed experience all year round.

1 day tour to Santorini, the most famous island in Cyclades, with more than 4.500 years of cultural history, will capture you with its beauty and stunning Caldera views. Many reasons made this island famous worldwide. Santorini is, indeed, an island of mystery, as the volcano has affected not only the morphology but the people of the island as well. Scientists connect the island to the mythical Atlantis, the unique caldera, the energy and the beauty of the island are the most important reasons for being ranked as one of the top islands in Europe and one of the once-in-a-lifetime must-see destinations of the world.